The Empowering Nature of Citizen Involvement 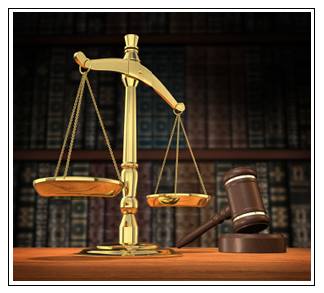 Being the Voice for Change on Behalf of Connecticut Crime Victims

Recently, I  was given the opportunity of a lifetime, literally being part of the inner circle for real legislative change. I have been part of this experience in several ways in the past, but never afforded a true voice until now.  If you’ve never been part of the on-site legislative environment where decisions are made, it is a truly impressive experience surrounded by mahogany consoles, leather chairs with the majestic embossed State Seal looming above, all reminding the participants that it is a weighty responsibility to shape the future on behalf of 3.5 million residents.

This journey began when my father was robbed, gunned down and murdered in 1981. However, the real journey in which the need for legislative change was so clear to me began in 2013, when the victim services entities and the Board of Pardons Parole entered the picture for the first time. So many things went wrong, so many gaps in the system, lack of communication, as verified by a seasoned Constitutional Victim Advocate and Attorney who assisted, that I knew it had to be changed. Surely, with time and victim input change would prevail as we had to steel ourselves for yet another Parole Hearing in 2018. But alas, nothing had really changed. This called for real action that only a homicide survivor with tenacity could deliver. And so, I set a course of action while preparing for our second parole hearing beginning in January 2018 which continued on in various ways  to today.

I was disillusioned, angry, shocked, and in need of change for, not only the memory of my father, but all crime victims in Connecticut. After exhaustive efforts, and an emotional victim impact statement, we were victorious in keeping the perpetrator of my father’s murder in prison.

But, that was only the beginning of the story. There was more work to be done.

Before change can occur, you need to expose the flaws, gaps, errors and unworkable parts of the machine.

Throughout the process, I wrote informational articles to keep victims abreast of what was occurring at each stop; Communication with victim Advocates, attempts to use the Freedom of Information Act to learn about the perpetrator’s behavior in preparation for my victim impact statement, Inadequate notification systems, encountering crumbling , inaccessible buildings as a person with a disability, no good alternate arrangements for the parole hearing to occur, etc.

The Promise from the Speaker of the House-

Many kudos to Speaker Joe Aresimowicz for listening and taking on this challenge in July 2018 as we sought ways to make meaningful change that would not cost taxpayers money (or very little) in our less than good economic climate. Read here how “the Promise” occurred verbally and in writing! https://donnagore.com/2018/08/08/justice-for-all-victims-of-crime/ 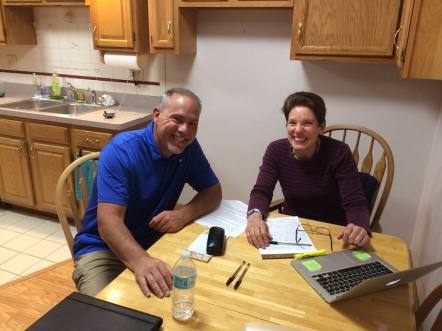 Upon arriving early to the first meeting, I was fully prepared to sit in the audience stadium type seats and listen. Little did I realize that my legislator would invite me to sit among the circle and take a very active role in the discussion.

Attendees, included representatives from the Office of the Constitutional Victim Advocate’s Office, Office of Victim Services, the Commissioner of the Board of Pardons and Parole, a representative for the State Police The Police Chief’s Association, a  judge from the Judicial Branch, a policy representative from the Sexual Assault Crisis Center and, a policy staff person from the CT Coalition Against Domestic Violence. 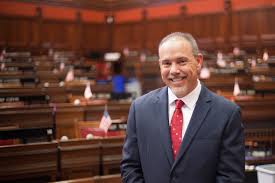 The speaker lead the meeting and tried to comprehend the full scope of services, presenting it as a new victim entering the system  (i.e. what happens first, second and the interplay with various agencies to have a working understanding of the framework). Although I was not  familiar with all of the attendees, everyone gave me gracious respect and responded and listened to my input. The Speaker gave me the freedom to add commentary,  provide input and ask questions, regardless of topic which was truly remarkable.

PLEASE READ this former article that makes the case well  so many of the initiatives needed for crime victim families  in Connecticut:  https://donnagore.com/2018/05/26/parole-hearing-experiences-and-tips-for-victims-part-iii/

During the discussion, the legislator who was the head of the Judiciary Committee  took over the meeting briefly and brought up the topic of Why a person would not show up to a parole hearing. He truly didn’t know.  I don’t blame this young man for not knowing, but I could have given him 100 reasons! This speaks to the real need why we should have citizens – real crime victims – to be part of the active legislative process as it is evolving.  One to one constituent conversation helps, but more legislators should allow the time to others that I was afforded. State government employees do their jobs as best they can, but they truly don’t know the victim side in the way they should.

I know in my heart of hearts, that I gave valuable input and that if this was a sporting event, I scored many points. Prior to adjournment, I sincerely thanked everyone for their participation, asked that they keep in touch, shared that April 17th is the 38th anniversary of my father’s murder, and that National Crime Victims’ Rights Week is upon us. So appropriate; So empowering!

To schedule a presentation with me at your future event or conference please contact: