Carnage and Lack of Remorse: Elderly Drivers – (The Case of George Weller) 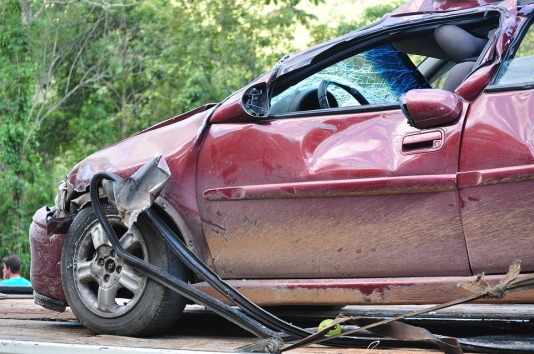 Having worked with elderly clients for years, I know the struggle families face when they come to the “crossroads of life” in many arenas. There are so many things that can go wrong to cramp your style when it comes to independence. However, when it begins to impact others such as driving, we have to balance this privilege with public safety.

Do we help someone maintain their dignity and independence at the risk of their life and the lives of others? I think not. All of us will have to give up this rite of passage at some point. The question becomes, where do we draw the line? Is it a score on a driver’s re-training test? It is so many interactions, close calls or lapses in judgement or concentration? There is no uniformity nationally. Each state has its own criteria.

The 2003 case of 86 year of George Weller from Santa Monica, California may seem obvious on the face of it. When I looked closer, I was appalled at the true facts from a variety of sources.  This case illustrates the perfect storm – a disaster of mass proportion that NEVER should have occurred. It will live in infamy for the 80+ families experiencing death or serious injury as well as the entire community. 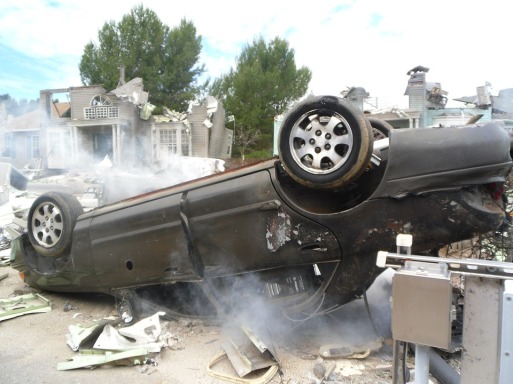 Facts of the Case:

Did Weller have control of the car during the 10-20 seconds; The prosecution said yes, he had plenty of time to “self-correct”. The defense claimed “pedal error”- confusing the brake for the accelerator

What was the definition of Felony Gross Negligence- “More than ordinary carelessness, inattention or mistake in judgement.”

Below is an excerpt of his police interview. As a former food broker, it is incredulous to me that he appeared more concerned that the people he killed and injured did not get the value for their purchases versus the loss of life.  What??  And he didn’t just contribute to it, he caused it!

“But, God almighty, those poor people. Poor, poor, tragic people. I had, I have the feeling that they were just down there for the value of the thing in the first place because the prices were good. And what a tragic ending to their outing, and I contributed to it, which is just almost more than I can figure out.”

On September 26, 2006 the jurors heard Weller describe the last time he renewed his California driving license. He told police that he took a written test but wasn’t required to show that he could drive safely.

“I passed the written test, high enough to where they didn’t ask me to take a drive, particularly at my age,” “I lucked out,” Weller said on the tape.”

On December 9, 2010, George Russell Weller died only 2 days after his 94th birthday.