Secrets of McClellanville and the Death of Brittanee Drexel 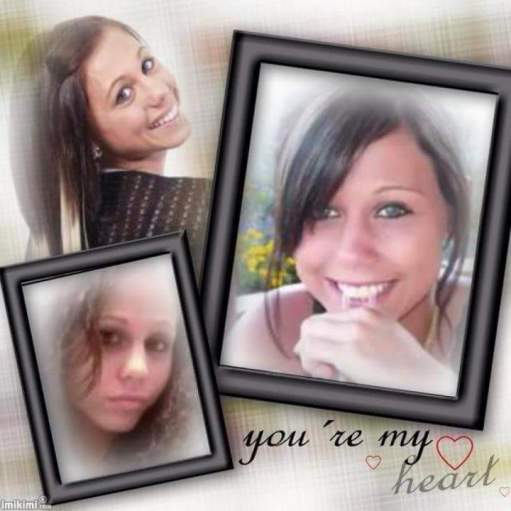 When loss of life is involved, particularly in a cruel, violent manner, it is only natural that there is public outrage. People rush to judgment to try to justify their opinions in the heat of the moment – in the acute phase. Concerning the location in which a crime occurred, we often broad brush all residents and their culture as inherently evil. This is wrong. No town or city should be thought of as a reincarnation of White Pines Bay – the fictitious location of the Bates Motel or Amityville, New York, just because a criminal element has frequented a town.

After years of searches and investigation by multiple law enforcement agencies, the rural town of McClellanville, South Carolina has unequivocally been pinpointed as the place where 17-year-old Brittanee Drexel spent her final days on earth, rather than her upstate New York home. If this is so with irrefutable evidence, we must believe it. But, in the hearts of the Drexel family and friends, this cannot be imagined, without a perpetrator, without her precious body.

Given this information, it does not mean that all residents of McClellanville are heartless. We have to ask, why have someone not come forward, particularly with a $25,000 reward publicized for credible information.  If I had to speculate, perhaps, they may be scared, frightened of retribution. Their silence could mean that they don’t have a good reason to trust law enforcement. Possibly residents feel that any information they may have “in the cobwebs of their mind” times 7 years ago is insignificant. Possibly they do not believe that offering any information will lead to a monetary reward for them personally, so why risk it?

Such is the thinking that tries men’s souls and keeps families and law enforcement constantly on edge.

McClellanville, situated in northeast Charleston County is on US Route 17 heading 23 miles northeast to Georgetown and 38 miles southwest to Charleston. McClellanville is populated by 500 or so people – a Mayberry RFD by some standards. This town, in the parish of St. James –Santee was incorporated into the Church of England in 1706, but settled by the French as early as 1605. It has always been an agricultural economy. They feature many historic properties, small town life, Bible school and their trademark is their shrimping fleet and seafood industry.  Natural resources include Jeremy Creek, running through the center of town, and south toward the Intercoastal Waterway adjacent to Romain National Wildlife Refuge (66,287 acres).  Nearly 57% are age 25 to 64, with almost 20% – age 65 + years.

They showed their resilience in 1989 when Hurricane Hugo destroyed much of the town. People were saved by crawling into a space above a false ceiling in the high school-storm shelter.

What Happened to Brittanee?

It doesn’t make sense to me that a possible human trafficker or sexual predator would “stick around Mayberry” for several days with an innocent teenager who could clearly be distinguished by her northeastern dialect without notice.  Crime never makes any sense… Brittanee was abducted and held against her will we are told. Was she “free to do errands for this man” but clearly under his control around town under threat of death, or forced to perform other favors in a hotel or abandoned property?  Did the perpetrator have ties to McClellanville or was he a transient predator? Did Brittanee reach out and try to secretly ask for help which ultimately lead to her death? Was she persuaded with initial sweet talk and lies that her family didn’t care about her and to come on an adventure? We may never know.

As a northeasterner, I drove from Myrtle Beach through McClellanville to Charleston a couple of years ago and barely noticed this nondescript town.

I thought this at the time, as I am a suburban –city slicker at heart. Now, I will never forget as it has a much deeper meaning now.

How do we encourage people to have e a conscience for the betterment of others no matter what the risk? This is God-fearing, church going folks after all!  It would truly help if the media put a positive spin on proactivity. The little town ofMcClellanville could be known forever as “the town that saved a family, saved a girl with such promise from New York!” They did the right thing for missing persons everywhere!  Let us all hope and pray that they do!