Crime Victimization is NOT a Spectator Sport 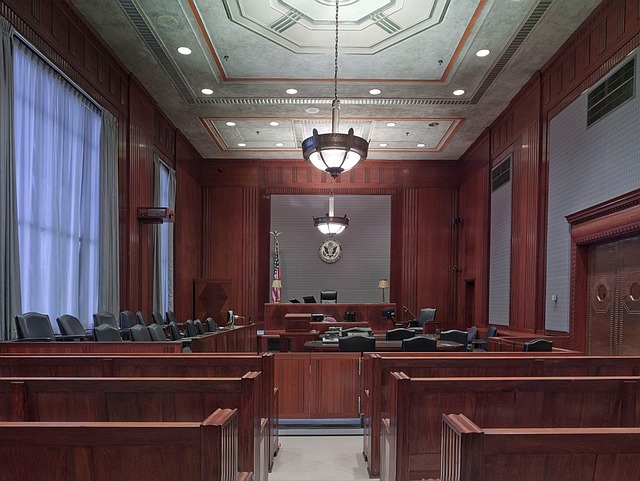 The judge presides over sentencing, applies the law and sets the tone of his/her courtroom. With few exceptions, it’s generally “speak when spoken to” for victims in this process. A victim may request to meet with the judge privately in chambers. However, one is not allowed to cry “foul ball” or “you’re out of order” when victims see inaccuracies or injustices.

The district attorney or state prosecutor represents the interests of the State in a criminal trial against the defendant.  In the State of Connecticut, these officials are appointed by the Criminal Justice Commission with 13 judicial districts.  Chiefs are appointed for 5 years, Deputy Chiefs for 4 years while states’ attorneys serve for a term of 8 years. All other prosecutors are appointed and serve for open-ended terms.

The district attorney will meet with a crime victim family initially. However, often much of the interaction and information is given or filtered through intermediaries such as the detectives assigned to the case or the court-based victim advocate.

I think the prosecutor can be likened to the pitcher of a baseball game, laying out a strategy to strike out the defendant or control the proceeding when it is their turn up at bat.

In our state, the Division of Public Defender Services will provide indigent clients and their children with representation under the state and U.S. Constitution.  Crime victims generally do not have personal knowledge of as to who is representing the defendant, and they rarely communicate with the victim’s family.  The public defender might be portrayed metaphorically as “the catcher” or pitcher” alternately, depending upon who’s up at bat.

The court based victim advocate may accompany families to a trial proceeding and provide information/education and emotional support and also serve as an intermediary between parties.

In this scenario a new crime victim, almost without exception, feels like a fish out of water,  someone who is looking through a  one way glass and is helpless to understand the process, the delays, the putting the victim on trial, a frequently used strategy and the rights afforded the criminal.  This is their new normal for as long as it drags on.

No one can imagine it. No one wants to live it.  However, there is a service designed to help ease the pain when their voice counts the most. During the sentencing phase of a trial, or at a Board of Pardons and Parole Hearing, a victim finally has a chance to speak up.

I’ve created a service program for crime victims and offer assistance in creating a cohesive victim impact statement tailored to the individuals and their cases. I recognize that this could be of great value to not only the crime victim, but to the court system as well.