A Search for Answers: When Life Ends in Suicide 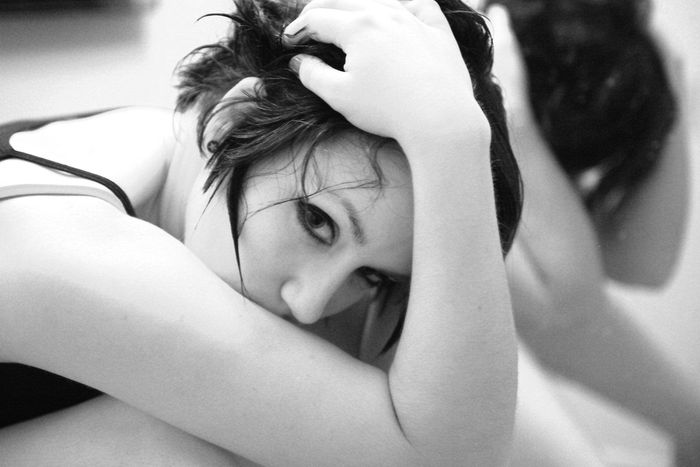 Writers, advocates, criminologists, physicians, counselors and others walk a fine line when the topic of suicide is broached. It is a sensitive topic filled with complexity in each and every case. However, to the public at large, especially those who have not experienced such a loss, sometimes there is a puzzling curiosity –even a morbid fascination. For surviving family members, it is an abyss of the heart and soul, never to be filled again.

In July 2011 I wrote about the troubling cases of suicide associated with the Coronado Bridge in San Diego and why any architectural structure serves as a vessel for violent death. It remains one of my most widely read blogs, even today.

Why? I don’t know. Perhaps it takes courage to write about such topics and the knowledge that someone else may benefit.

This blog examines attitudes and trends from different perspectives.

It is a well-known fact that Asian countries have the highest suicide rates proportionally worldwide. According to data from the World Health Organization between 1996 and 2006, there was a doubling of suicides in South Korea to 21.9 % per 10,000 people.  Reportedly suicide has a historical base and is considered “honorable.”

Death is considered honorable in many circumstances. Within the Western cultures of North America and Europe, the reality of the possibility of death and lack of planning that goes with certain professions as in the military, firefighters of 9-11; and bodyguards which would be considered “honorable “given the circumstances.

However, it is entirely different in Asian cultures. When it came to ancient wars in times of political instability, an honorable death was one in which a defeated, captured enemy is given the opportunity to commit suicide in order to salvage his honor. According to sources at http://www.flagcases.net, the defeated man would, “slice open his abdomen and then bend over to receive the final blow…a swordsman was often the best friend or a family member of the enemy, who would in turn be ready to accept a similar fate.

Former South Korean President Roo Moo –Hyun committed suicide, describing his life as difficult and lamenting that a supposed political scandal was the cause of his death. He was a new kind of leader than his predecessors. However, a contribution and payment for a debt turned into something else.

A New York Times article quotes, “Don’t be too sad,” Mr. Roh said in the note, meant for his wife and two children. “Life and death are all parts of nature. Don’t be sorry. Don’t blame anyone. Accept it as fate.” An hour and a half later, as the sun rose through a cloudy sky, Mr. Roh, 62, climbed a hill overlooking his native village of Bongha, on the south coast, and jumped off a cliff.”

A CNN article made reference to sensationalizing suicides, particularly in Hong Kong.  I dare say the U.S. does the same with its Hollywood Celebrities.

A study conducted in 2004 by the US National Library of Medicine-National Institute of Health stated:

“Newspapers tended to report on those suicide victims who suffered relationship problems, whereas those who had family problems were significantly underreported. Among the suicides reported in the newspapers, 6.2% were found on the front page and the majority of the reports were presented pictorially. The reporting of suicides was selective and the coverage was incomplete, with student suicides reported excessively. The method of reporting for Hong Kong newspapers was not in line with the recommendations of the World Health Organization or international best practices on presenting suicide news”.

Within devout Fundamentalist Islam, the fathers of women who stray from their religion have the duty of honorable death by murdering their daughters in order to restore honor to the family and the woman’s soul.

In February 2014, the University of Cincinnati and the Cincinnati Children’s Hospital Medical Center were the sponsoring organizations for research regarding seasonal trends.  The information was published in the Journal of Emergency Medicine.  The two researchers reviewed1.065 million recorded calls to the National Poison Data base System.  Essentially, their conclusions were:

It could be postulated that certain times of the year represent “a new beginning” that they perhaps cannot bear.

Recommendations from the Study:

Within five months time, three high school students from Newton South High School had committed suicide. Parents and Administrators death with the situation directly in the form of a letter to parents, the day following Roee Grutman, a 17-year-old student took his life without any hint of his pain.

Contagion or Copycat suicides account for one to five percent of suicides in teens, particularly when a peer has died, even if that peer is a stranger. Attention via social media and disclosure of the method used, causes the victim to be romanticized, according to the Project Director, Darcy Haag Granello, of the suicide prevention program at Ohio State University.

Since the recent suicides in the Boston suburb, of Newton, a coalition was formed inclusive of mental health training for high school staff.

Opinions vary as to the vulnerability of school-based suicides from studies in the U. S and Canada. However it is agreed that suicide contagion is more widespread with 12 and 13 year olds in middle school.

The Centers for Disease Control and Prevention tell us that approximately one million adolescents equaling 8 % make the attempt annually with an actual death rate of 1,800.  Caution must be used particularly when depressed students note” glowing memorials” for deceased students. Such displays can be misinterpreted and taken as a sign of acceptance.

The Superintendent of the Newton Public Schools wishes to work on removing the stigma of suicide and mental health issues. The key appears to be creating an environment in which discussion is safe and acceptable without repercussions

With the statistical backdrop of suicide as the third leading cause of death among 15 to 24 year olds, open communication is a key tool.

Disclaimer: The content and views expressed in this blog is not intended to suggest that suicide is ever a viable option.