The Unjustly Convicted Are Not Only Innocent, They are Victims Too! 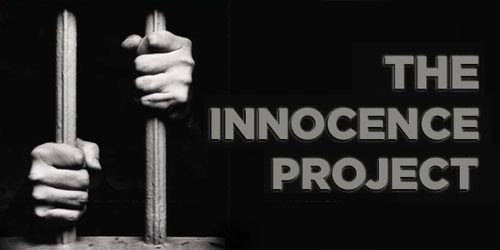 The Innocence Network is composed of 46 states, and several countries around the world.  As of 2010, 29 people were exonerated worldwide.

The First Innocence Project was founded in 1992 as a consequence of the landmark study by the U.S. Department of Justice with the Benjamin Cardoza School of Law, in which it was revealed that incorrect eyewitness identifications were a factor in over 70% of wrongful convictions! Attorneys Barry Scheck and Peter Neufeld were the founding members in conjunction with the Cardoza School of Law at Yeshiva University in New York City.

Wrongfully convicted are victims, not criminals

Customized Victim Impact Statement Assistance is available for those victims, family, and friends who are facing one of the most stressful times of their lives.   For those who have suffered irreparable damage either as a wrongfully convicted person or as a “traditional crime victim,” there is help. There is hope in the form of a personalized manner, custom  tailored to your specific needs.

Can you just imagine what the impact of wrongful conviction had on Mr. Tillman, Mr. Roman and Mr. Ireland?  I cannot imagine! Although I personally recall only Mr. Tillman’s case, I do not recall specifics of his victim impact statement.  Did he work on it for 18.5 years? Did he have the proper assistance?   Was he satisfied with his own words during such an emotional event? We do not know!

The Unjustly Convicted Are Not Only Innocent, They are Victims Too!