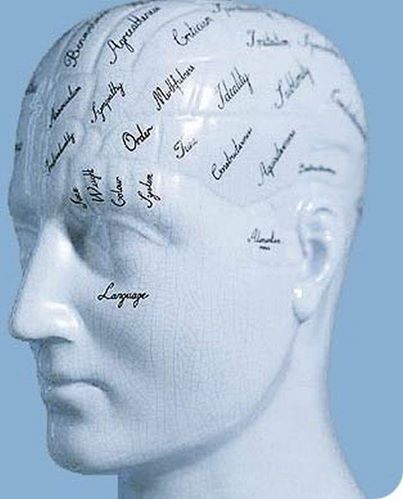 The “Bible of Psychiatry,” the DSM – V version which first appeared in May 2013, includes four new diagnostically recognized disorders that can “stand alone”-Disruptive Mood Dysregulation Disorder; Hoarding Disorder; Binge Eating Disorder and Excoriation Disorder (Individuals who compulsively pick their skin for no apparent reason). They also acknowledge that they were wrong in excluding bereavement as potentially leading to major depression.   They say…

“This change acknowledges the fact that bereavement and Major Depression are not always entirely separate. Grief following a loss is a significant psychological stressor and may trigger a major depressive episode in some individuals.”

Well, Duh!!! Have any of these experts ever talked to real life homicide survivors??  I guess that makes them culpable – legally speaking.

No one can solve the ills of the world alone…. Although many conversations are taking place within clinical, governmental, educational and social service  settings about the escalation of violence in our society, you can bet that the “cocktail party set“ has not chosen to discuss the hard core issues of mental illness as it relates to murder.  Mental illness is an enigma to the layperson, and frequently gets all mixed up with personality disorders and courtroom jargon like some “psychological soup.”

However, the hosts of “Shattered Lives” radio frequently pick “the road less chosen” for topics of discussion. It should be said that the following show was only a beginning- certainly not the end – of what will likely be one of the great debates of all time with its many permutations.

Life can dish out the most painful, horrendous of circumstances imaginable. God tries to show us the road map throughout, whether we recognize it or not. However, in between, there are those individuals who help us light the way using their skills and compassion.  Guests Jennifer Bishop–Jenkins and Duane Bowers are two such people.  We invite you to listen to the podcast and read the highlights.

Questions You May Have: