Awakenings, Serenity and Respect… Realizations in the Aftermath of Addiction 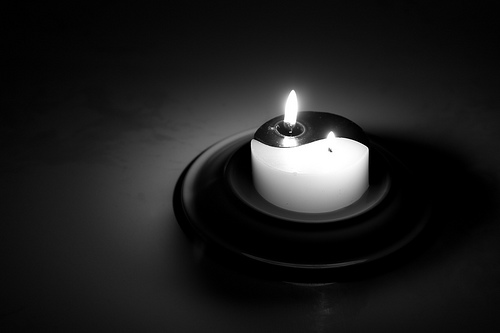 The Recovery Prayer from Narcotics Anonymous:

“We cannot change the nature of the addict or addiction. We can help to change the old lie “Once an addict, always an addict,” by striving to make recovery more available. God, help us to remember this difference.”

Such is the personal mission of Melissa Cote… to change the old lie….  For she has proven beyond any stretch of the imagination that indeed, “A leopard can change her spots.”  She can thrive and assist others in their struggle…thereby helping herself to stay on the clean and sober track.

“Life is about the choices that you make…. Taking the easy way out is never the right way.” Melissa Cote

Melissa came from a good family….  She was provided with love and all of the creature comforts offered in a “normal childhood”.  Despite this…she plunged into the depths of darkness and deprivation. She cared not for herself or others….choosing instead to chase the illusive drug… escalating out of control …ultimately leading to incarceration. Fifteen years later and many lessons learned, with the respect of the Pardons Board in Connecticut, Melissa has a college degree and forges on  asking for a helping hand…a  chance to meet her future goals… NOT a hand out.

Ladyjustice and Delilah spent a revealing hour on “Shattered Lives” learning about Melissa’s inspiring and incredible journey back.