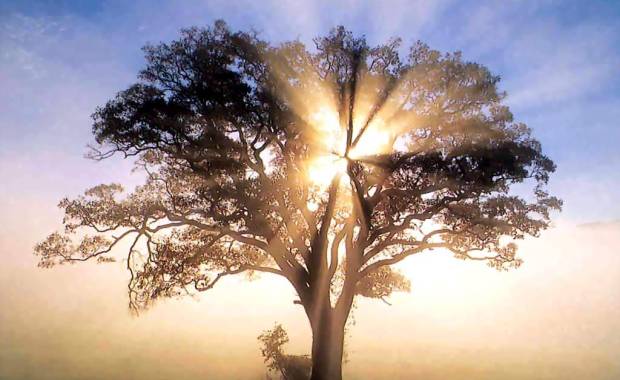 Addie Carone has suffered the slings and arrows of daily living…. However, she has faced much than the average person, still living life on its own terms, dealing with insurmountable losses and facing them head on in her own determined way…

She is a New England Yankee with a strong constitution, (as is Ladyjustice), whose will and fortitude defies  the trouble that has stayed on her doorstep for 25 years, in one form or another…..  And it is only in the recent past, that she has been able to sweep most of it away…..    Remnants remaining, as the murderer and longtime fugitive, Adam Zachs shows his true colors- feeling a sense of entitlement and lack of responsibility for taking a precious life.  What’s a woman to do? LIVE YOUR LIFE IN SPITE OF….  But never forgetting….

Ladyjustice and Delilah had the extreme pleasure of interviewing Addie Carone whose son , Peter was murdered  in March 1987, with the perpetrator released on bond…setting in motion a virtual lifetime of not knowing, a fugitive status,  that took on international proportions!  Addie reflected on her life, her family and the aftermath of the crime…

Please Tune In: Learn How One Homicide Survivor Conquered Challenges  the Rest of Us…Can’t Even Imagine:

Inspirational quotes and cues, “room to write” to assist you in your process of grieving:

“Four of Nothing” [Ladyjustice was There to Hear the “Conditions” too!]