Denny Griffin: “It’s One Thing to Forgive… But You Don’t Forget… The Loss of a Child 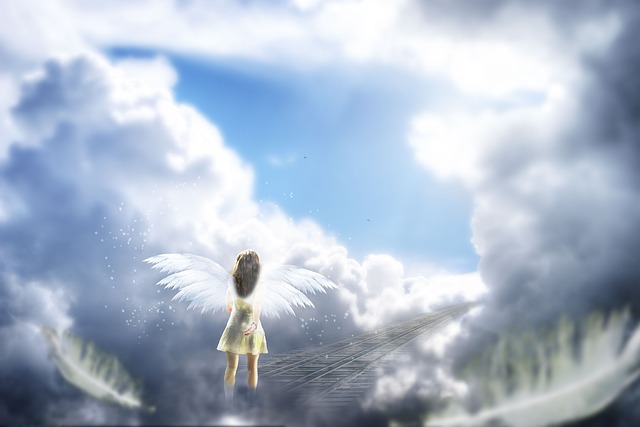 The 2009 Census Bureau tells us that there were 3,800 fatal car accidents committed by elderly drivers aged 65 to over 75 years….   In 1986, it took but one life, the precious life of Kim Griffin to shatter Denny and Faith Griffin’s world as they knew it…  Life can change in just an instant!

In Upstate New York, on August 5, 1986, while coming home from a “swimming hole” 40 miles away, (as innocent as a Mark Twain novel), Kim was a passenger in a car that went out of control after a 70 year old father, coming from the opposite direction unlawfully sped, appeared to panic upon seeing the other car at the crest of the hill – obviously was unable to anticipate change and respond safely. The driver slammed on the brakes, skid and hit their car.  The car in which Kim was riding, went down an embankment.  Kim as well as the perpetrator/driver of the other car was killed.

This is NOT a Denny Griffin fictionalized tale… It is real life and it is gruesome!   Faith Griffin wanted to tell their story… even if it would help just one family…

The County attorney made it clear that this scenario was not a “get rich quick scheme” and that the Griffins were forewarned…..  As Faith told it, the Attorney told them that as Kim had been a student, was not yet working and had no income, Kim had no worth!! (Legally speaking).  However, picture yourself in Denny and Faith’s shoes, hearing such a blatant and insensitive remark…..    Ladyjustice is sick at the thought of such terrible words by an obviously  despicable  man;

Accountability and Other Considerations

Please visit Denny’s website, read/listen to his radio shows at www.dennisngriffin.com .  His eleven books are available for purchase at Amazon.com as well as some selectively on Kindle.

Leave a Reply to Misdeeds at the Morgue | Donna R. Gore Cancel reply