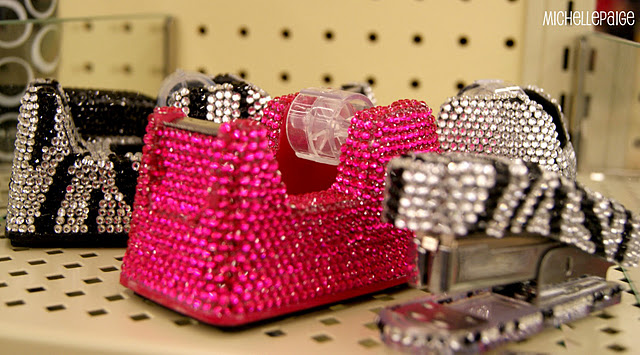 As I sneak out the back door of last year and stand on the threshold of a new year (yes…a birthday today, December 24th), I have a heart filled with gratitude and hope.  I have been blessed to have this wonderful experience of sharing my writing…   and with a new radio show on the horizon with the best group of supportive professionals possible. What could be better?

I can’t think of much better…  ‘Perhaps a new significant other?  Oh, but what would I do with her?  I’m so out of practice with “those kinds of relationships”… and I’m not up for the broken hearts club again…

So, let’s settle, in this case only, for a caring set of friends in a warmer climate and an occasional date.  ‘Sounds good to me…   I don’t ask too much of life anymore.  ‘Self protection at work.  With a lifetime of getting used to “subtle or not so subtle rejection” because of disability, sexual orientation or being “damaged goods” as a homicide survivor, you either develop a “hard tortoise shell” or you don’t survive. And it’s very important to retain the warm heart!

As an example of not asking much… Ladyjustice has a running joke with a co-worker….  He’s a young guy of 30 with a wife and a two year old… His life was irreparably changed when his daughter was born, as he had to cross over from being the “materialistic techno this and that guy” to a husband and father now concerned with constantly picking up toys and “getting in touch with his feminine side” for the sake of his family.

One of his many duties in our department is ordering supplies.  With major cuts taking place in state agencies, supplies is one area where the battle scars show.  Open our supply cabinet and you see a bunch of half eaten pencils without erasers, old green file folders and rubber bands so large, you’d link they came from “Mama Leone’s  pasta restaurant down the block…

Ladyjustice had this tape dispenser that was also so large and lethal looking, obviously from the 1950’s that it was relegated to the “ugly duckling shelf “prior to LJ’s need.   Imagine her delight when they suddenly ran out of the super duper rolls of tape that would never break off a piece when you needed one!  The stockroom was recently able to provide a light weight, sleek looking new dispenser with two small rolls of tape.  Ladyjustice was delighted!  When Mike (fake name), needed a gift idea for his wife who has everything, Ladyjustice suggested a “nice tape dispenser” (on par with a nice mop and vacuum cleaner, no doubt!)  And so it goes…  Ladyjustice is happy with her new tape dispenser….  If only that new career in the warm climate was “just over the horizon,” that would be wonderful too!

Fellow bloggers….thank you so much for following my journey thus far!